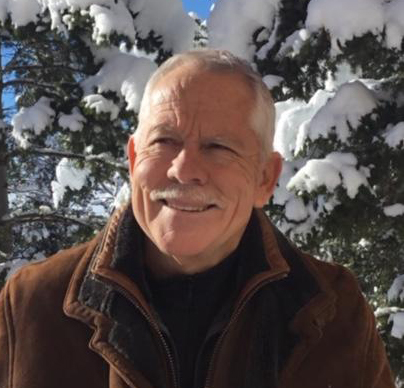 Kevin is an executive strategist working with leaders to advance goals tailored to specific needs and organizations. Known for humble and egoless leadership, Kevin’s reputation for management excellence has produced performance shifts within a wide spectrum of organizations.

His boots-on-the-ground, in-the-trenches experience as a Southern California Fire Chief provided an extensive background in crisis management, having placed him at the center of some of the largest wildland fires in California’s history, as well as command responsibilities during the 9/11 attach in New York City and Hurricane Katrina in New Orleans. He also served as City Manager of the City of Carlsbad and CEO of the United Way of San Diego, where his interpersonal skills and leadership proficiencies were the cornerstones of his success in teaming up with businesses, governments, nonprofit organizations and communities to resolve the nation’s most complex challenges.

With expertise spanning more than four decades of executive decision-making and leadership development, Kevin currently serves as Chairman of the Board of the Rancho Santa Fe Foundation in San Diego, and has served with numerous other nonprofits in recent years including the United Way of San Diego, San Diego Work Force Partners, LEAD San Diego and the Scripps Hospital Encinitas Community Advisory Board.

Kevin holds a bachelor’s from Cal State Fullerton and a Juris Doctorate from Western Sierra Law School. He is a father of 4 and a grandfather of 7, and currently resides in Jackson Hole with his wife, Jolane.