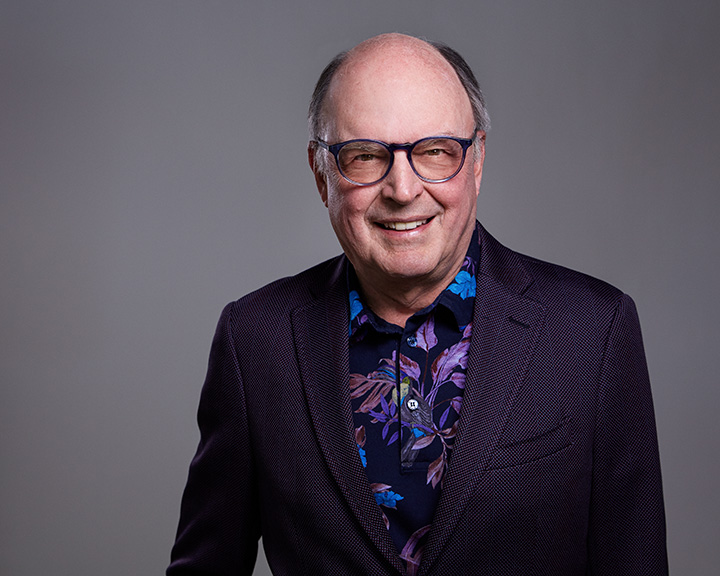 Moving to Jackson Hole in 2017 David quickly became deeply involved in the area's vibrant non-profit community. Currently he is Chair of the Board at THE Center for the Arts.

Additionally, he sits on the Arts and Culture Committee of the Jackson Community Foundation Competitive Grants program, and is a Trustee at Silicon Couloir, where he sits on the leadership committee of the TEAMS program. He is also a mentor to entrepreneurial startups in the greater WYDAHO area.

Prior to moving to Jackson David was a volunteer pilot with Angel Flight, a medical and compassion flight charity, for more than 15 years. Formerly on the Board of Angel Flight NE he has served as a Board Member at numerous nonprofits including Citizen Schools in the San Francisco Bay area, and the Seattle Symphony. He was President of the Trustees at the Clarence Dillon Public Library in Far Hills NJ.

Following a long career in the high technology, banking, and automotive industries, David founded and ran his own consulting firm specializing in family owned businesses. He has been President of a manufacturing firm, and a consultant to several industries including reclamation and aviation. He participated in the Tech Inclusion Summit at the White House in 2013. Now retired, David is an active investor in early stage companies and is an Advisor and Board Observer.

David and his wife Debby, a Trustee at St. John’s Health, live year-round in Jackson WY. Their five grown children scattered throughout the US and the UK are frequent and eager visitors.