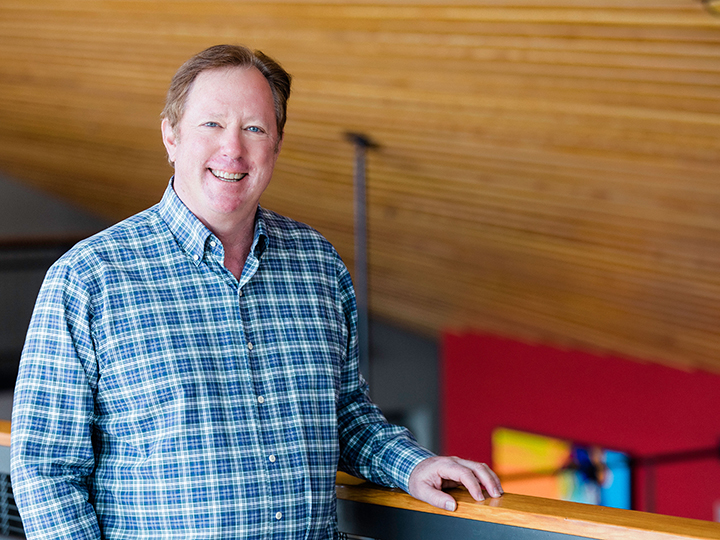 Chris Lea retired from full-time law practice in early 2018. Mr. Lea graduated from Vanderbilt University in 1981 (Economics and Business majors) and earned his J.D. from Southern Methodist University in 1984.

Upon graduation, Mr. Lea joined the Chicago law firm of Bell, Boyd & Lloyd (now KL Gates), where he was a member of the antitrust and trade regulation practice group. While at Bell, Boyd, Mr. Lea worked on antitrust matters related to mergers and acquisitions and the Robinson-Patman Act, including several landmark cases. Beginning in 1987, Mr. Lea developed expertise in "promotional marketing law." In 1992 he established his own practice, which was limited exclusively to advertising and promotional marketing law matters.

Mr. Lea has been coming to Jackson since the late 1970s.In 2015 he and his partner, Donald Hughes, made the full-time plunge and both became full-time residents of Wyoming in 2016. Mr. Lea spends considerable time on the National Board of Directors of The Trust for Public Land, a non-profit organization based in San Francisco. He also serves on the Northern Rockies Advisory Board of the Trust for Public Land, which encompasses Wyoming, Idaho, and Montana. Mr. Lea enjoys golf, hiking, canoeing, and cross-country skiing, and the arts scene of Jackson.